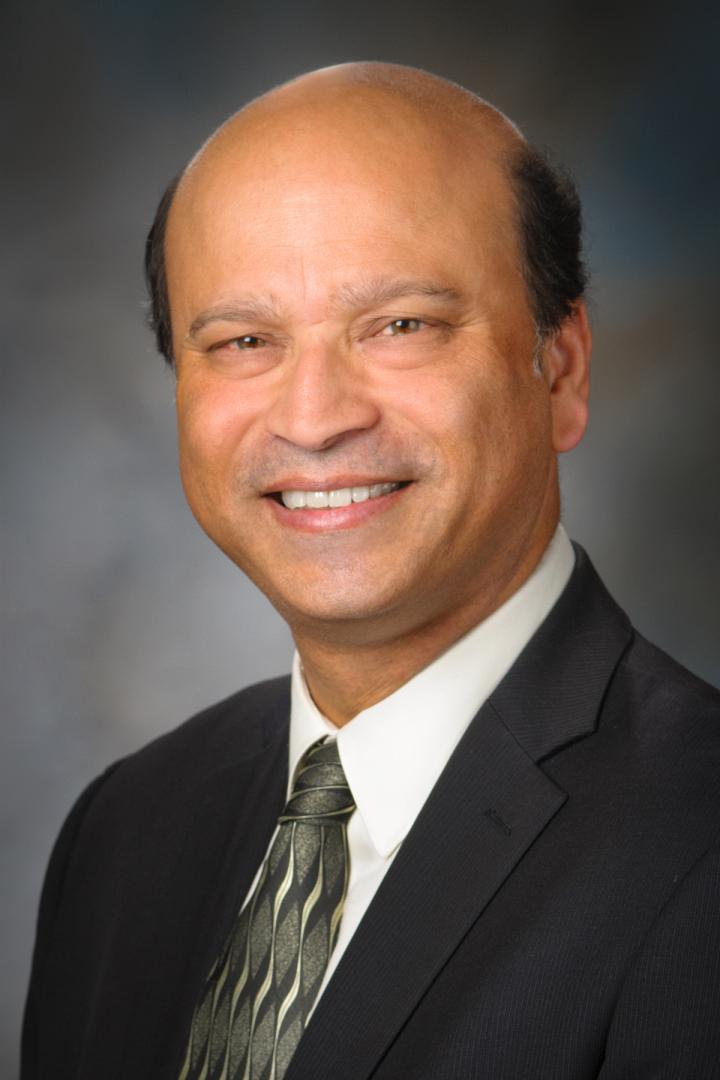 The combination resulted in 70.2 percent OS at 42 month follow up compared to just 46 percent OS in patients receiving hormone therapy plus placebo. This corresponds to a 29 percent lower risk of death in patients receiving the combination therapy. The authors also reported no new side effects than those previously described. This is the first demonstration of a survival advantage from the addition of a biological therapy to hormonal therapy.

The trial results published this month in the New England Journal of Medicine and will be presented at the 2019 American Society of Clinical Oncology (ASCO) Annual Meeting. The current results build upon the primary endpoint data previously reported at the 2017 San Antonio Breast Cancer Symposium and published in Lancet Oncology.

“The data from MONALEESA-7 provide clear evidence that ribociclib offers a significant survival advantage compared to hormone therapy alone in premenopausal patients,” said senior author Debu Tripathy, M.D., chair of Breast Medical Oncology. “Breast cancer in younger women is known to be more aggressive and have distinct genetic changes compared to postmenopausal patients, so this provides a much-needed therapeutic option for these patients.”

Ribociclib is one of a class of drugs that inhibit cyclin-dependent kinases 4/6 (CDK4/6), proteins necessary for progression of the cell cycle. In 2018, ribociclib became the first CDK 4/6 inhibitor approved by the Food and Drug Administration for treatment of premenopausal patients with advanced HR+ breast cancer in combination with hormone therapies.

The international, randomized Phase III clinical trial enrolled 672 metastatic breast cancer patients, all of whom were pre- or peri-menopausal (ceased having periods within the last year) at diagnosis with HR+, HER2-negative disease. Participants could not have had prior hormone therapy for advanced disease or more than one cycle of chemotherapy for advanced disease.

Patients were randomized to receive either ribociclib (335) or placebo (337) in combination with tamoxifen or a nonsteroidal aromatase inhibitor (NSAI), and goserelin, an ovarian suppression drug. In the ribociclib arm, 87 patients (26 percent) received tamoxifen, compared with 90 patients (26.7 percent) in the placebo arm.

The median duration of treatment with ribociclib was approximately two years, which is eight months longer than it was at the time of primary analysis of progression-free survival. No new toxic effect emerged with the longer follow-up. The most common adverse event was neutropenia, which occurred in 63.5 percent of patients in the ribociclib group compared to 4.5 percent of patients in the placebo arm. Hepatobiliary toxic effects occurred in 11 percent and 6.8 percent respectively.

“This study confirms the benefits of these drugs are similar in both pre- and post-menopausal patients with advanced hormone receptor-positive breast cancers, and it further validates the clinical value of adding ribociclib for these patients,” said Tripathy.

The study was sponsored by Novartis Pharmaceuticals Corporation, which markets ribociclib (Kisqali). Tripathy serves as a paid consultant for Novartis, and MD Anderson received funds from Novartis to conduct this study. A full list of collaborating researchers and their disclosures are included in the paper.

Viral elements and their potential influence on microbial processes along the...