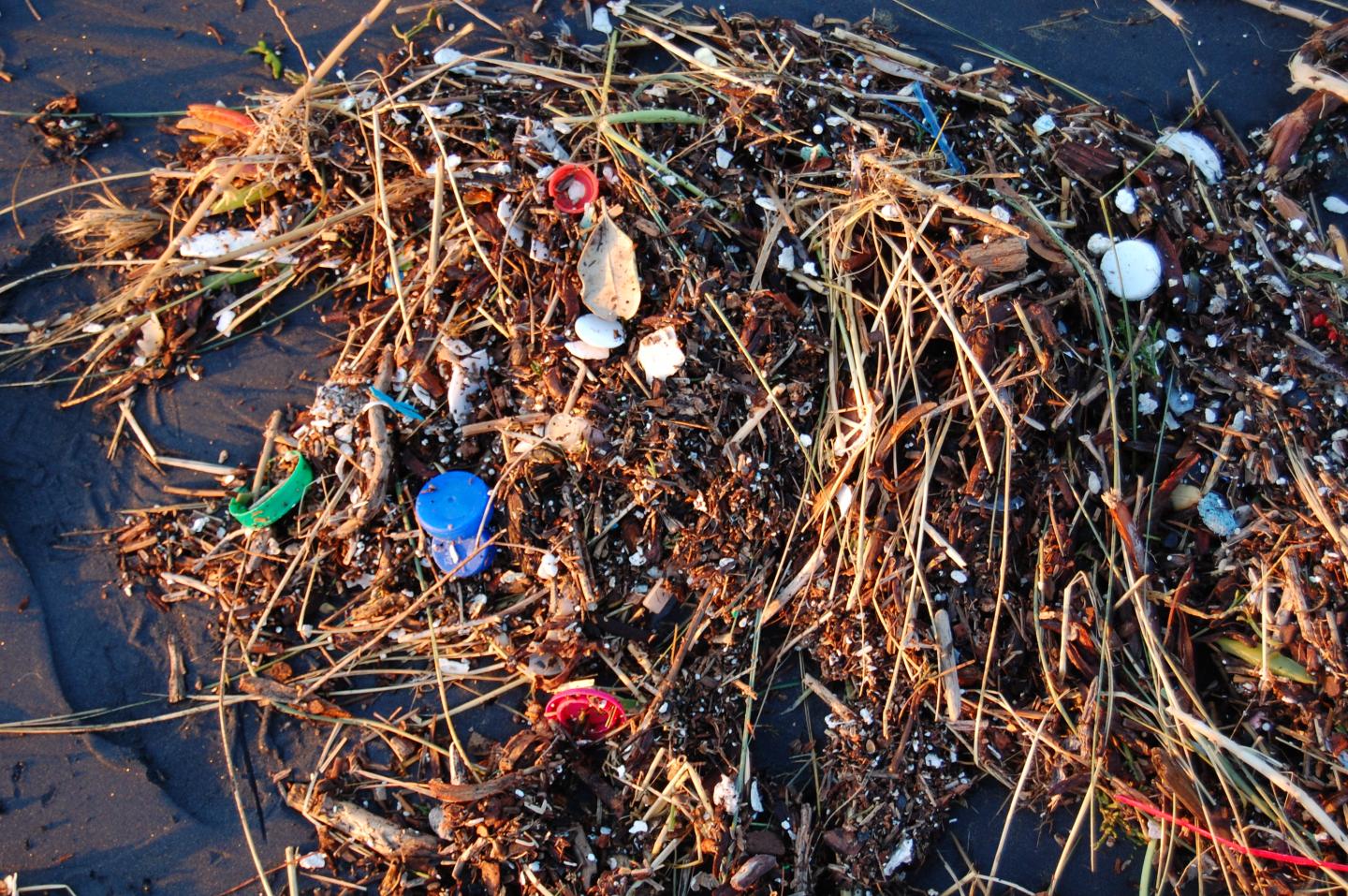 Ten per cent of the oxygen we breathe comes from just one kind of bacteria in the ocean. Now laboratory tests have shown that these bacteria are susceptible to plastic pollution, according to a study published in Communications Biology.

“We found that exposure to chemicals leaching from plastic pollution interfered with the growth, photosynthesis and oxygen production of Prochlorococcus, the ocean’s most abundant photosynthetic bacteria,” says lead author and Macquarie University researcher Dr Sasha Tetu.

“Now we’d like to explore if plastic pollution is having the same impact on these microbes in the ocean.”

“This pollution can leach a variety of chemical additives into marine environments, but unlike the threats posed by animals ingesting or getting entangled in plastic debris the threat these leachates pose to marine life has received relatively little attention,” says Dr Lisa Moore, a co-author on the paper.

In the first study of its kind, the researchers looked at the effects these chemicals have on the smallest life in our oceans, photosynthetic marine bacteria.

“We looked at a group of tiny, green bacteria called Prochlorococcus which is the most abundant photosynthetic organism on Earth, with a global population of around three octillion (~1027) individuals,” says Sasha.

These microbes are heavy lifters when it comes to carbohydrate and oxygen production in the ocean via photosynthesis.

“These tiny microorganisms are critical to the marine food web, contribute to carbon cycling and are thought to be responsible for up to 10 per cent of the total global oxygen production,” says Lisa, explaining the fundamental importance of these microbes to ocean health.

“So one in every ten breaths of oxygen you breathe in is thanks to these little guys, yet almost nothing is known about how marine bacteria, such as Prochlorococcus respond to human pollutants.”

In the lab, the team exposed two strains of Prochlorococcus found at different depths in the ocean to chemicals leached from two common plastic products–grey plastic grocery bags (made from high-density polyethylene) and PVC matting.

They found that exposure to these chemicals impaired the growth and function of these microbes–including the amount of oxygen they produce–as well as altering the expression of a large number of their genes.

“Our data shows that plastic pollution may have widespread ecosystem impacts beyond the known effects on macro-organisms, such as seabirds and turtles,” says Sasha.

“If we truly want to understand the full impact of plastic pollution in the marine environment and find ways to mitigate it, we need to consider its impact on key microbial groups, including photosynthetic microbes.”

Comparative analysis of the transcriptomes of the calyx abscission zone of...