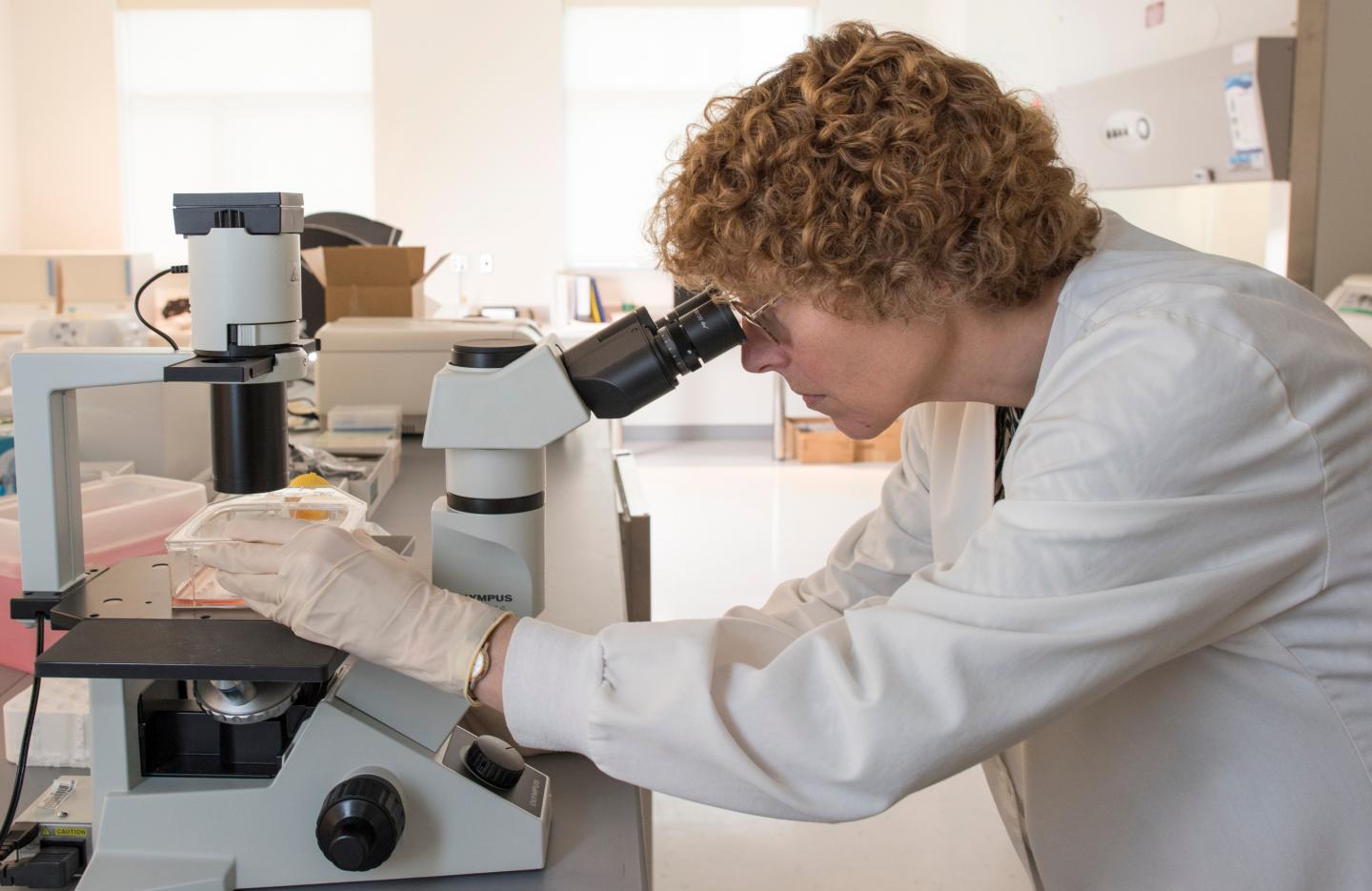 “The results of the PINC trial made it clear that our discovery had the potential to treat breast cancer before it spreads,” said Liotta, Co-Director & Co-Founder of the Center for Applied Proteomics and Molecular Medicine and professor at George Mason University’s College of Science.

The completed clinical trial demonstrated chloroquine as an anti-autophagy agent. Autophagy is cellular recycling; it is a natural process that disassembles unneeded or defective components, allowing the cell to make energy.

In many conditions, such as neurodegenerative diseases, cancers, infectious diseases, and metabolic conditions, autophagy goes awry. In cancer especially, it can be a double-edged sword: it can suppress tumors by initiating cell death after exposure to cancer therapies, or it can actually help the cancer cells survive by allowing the recycling of cellular components to provide energy during severe stress. The latter pathway can sustain pre-invasive, malignant cells within the intraductal environment of early stage cancers, such as DCIS of the breast.

Espina, a science research associate professor of the Center for Applied Proteomics and Molecular Medicine, has been investigating autophagy pathways for several years. “When we first started, it was under-appreciated that autophagy was used as a survival mechanism and not just a mechanism of cell death,” Espina said. Her team realized that if the autophagy pathway was interrupted, it could cause the cancer cells to die.

“The ongoing work is to repurpose current drugs and therapies to mitigate the effects of autophagy as a cell survival mechanism,” Espina said. Hence the team tested chloroquine, a drug traditionally used to treat malaria, in the first clinical trial and found that it measurably reduced the proliferation of pre-invasive breast cancer cells.

This breakthrough caught the attention of Targeted Pharmaceuticals, which aims to continue pushing research boundaries with its newly acquired intellectual property.

“We are extremely excited to enter this new frontier and continue the great work that Mason has already done on the treatment of DCIS breast cancer,” said Jaret Christopher, co-founder of Targeted Pharmaceuticals.

The partnership embodies the crucial next step in the progression of this cellular survival pathway from obscurity to playing a vital role in a potential breast cancer treatment and possibly even breast cancer prevention.

George Mason University is Virginia’s largest public research university. Located near Washington, D.C., Mason enrolls 37,000 students from 130 countries and all 50 states. Mason has grown rapidly over the last half-century and is recognized for its innovation and entrepreneurship, remarkable diversity and commitment to accessibility. Learn more at http://www.gmu.edu.

Targeted Pharmaceuticals is a Massachusetts-based biopharmaceutical company focused on the use of cannabinoids and is committed to supporting translational research; in addition to the patent above, they have licensed intellectual property developed by Dr. Fatah Kashanchi and his team at George Mason University concerning the effects of HIV on the central nervous system. If interested in either opportunity, please contact:

Cells communicate by doing the ‘wave’