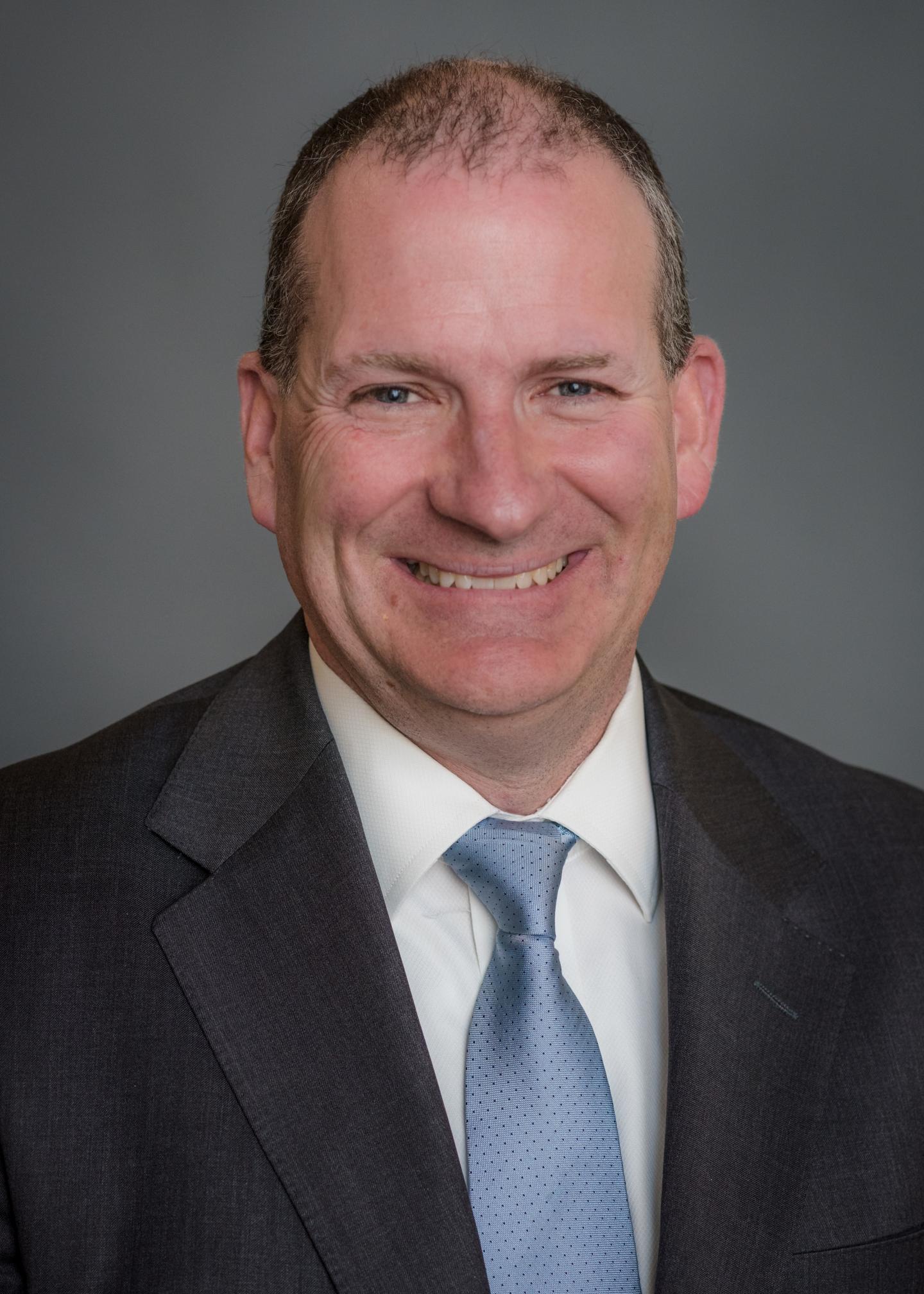 Interim analysis of the ANZUP-led international randomized, phase III ENZAMET trial demonstrated that among men with mHSPC who received testosterone suppression, those also given enzalutamide survived longer overall than those who were also given standard nonsteroidal androgen receptor inhibitors. Among trial participants, 80% of those treated with enzalutamide were alive after three years compared to 72% of the men who received the standard inhibitors.

“These findings are truly practice-informing, adding an effective drug option in treating mHSPC,” said study co-chair Sweeney who presented results during the ASCO plenary session. The plenary session features four studies deemed to have the greatest potential impact on patient care, out of more than 6,000 featured abstracts at the 5-day conference. The details were published simultaneously in the New England Journal of Medicine.

“The benefits of enzalutamide had already been established for prostate cancers that are no longer responding to hormonal therapy,” said Ian D. Davis, MBBS, PhD, ANZUP chair and study co-chair. “The actual result in patients starting hormonal therapy, noting patients had a 60% improvement in the time it takes to detect the cancer growing again along with a 33% increase chance of survival, was far higher than we expected.”

One important question that the trial sought to understand was how well enzalutamide compared to, or combined with, docetaxel, a chemotherapy drug approved for the condition that was given to about 45% of trial participants. ENZAMET showed that in this population, “enzalutamide and docetaxel are both active and are reasonable alternatives but have different side effects, costs, risks and benefits,” Sweeney said.

Early analysis suggests that among men with a lower burden of metastatic disease given testosterone suppression, enzalutamide may offer more benefit than docetaxel, Sweeney said. However, he cautioned that this finding needs further investigation. Combining testosterone suppression with both enzalutamide and docetaxel delayed time for the disease to progress, but the researchers must follow up on trial participants to see if this triplet combination also improves quality of life and overall survival.

Overall in ENZAMET, side effects known to be associated with enzalutamide were observed and resulted in a modest increase in adverse events compared to men receiving one of the standard non-steroidal anti-androgens.

The National Cancer Institute estimates that 175,000 men will be diagnosed with prostate cancer and 32,000 men will die from the disease this year in the United States. About 95% of men are diagnosed with localized disease via prostate specific antigen (PSA) screening. Most are cured by surgery or radiation, and some don’t need treatment, Sweeney said.

The remaining 5% of patients initially present with very aggressive disease, and many other patients relapse after treatment for localized disease but tend to have slower disease progression. The U.S. Food and Drug Administration has approved enzalutamide for men where the disease continues to progress, both for men who have been treated with docetaxel and men who have not. Other hormone treatments also have been approved.

ENZAMET is a collaborative investigator-initiated study led by the Australian and New Zealand Urogenital and Prostate (ANZUP) Cancer Trials Group and sponsored by the University of Sydney, in collaboration with the Canadian Cancer Trials Group, Dana-Farber and Cancer Trials Ireland. Around the world, 83 research institutions participated. The trial enrolled 1,125 participants and followed them for a median of 34 months. Astellas Pharma provided drug and financial support for ENZAMET but was not involved in the conduct or analysis of the study. Other funding came from Cancer Australia and the Canadian Cancer Society.

Ian Davis is ANZUP chair and Christopher Sweeney is a member of ANZUP’s Scientific Advisory Committee. Both work at institutions that have received research financial support from and consulted for Astellas and Pfizer, who market enzalutamide. Sweeney has received financial compensation for his consultancy from Pfizer and Astellas.

Dana-Farber Cancer Institute is one of the world’s leading centers of cancer research and treatment. It is the only center ranked in the top 4 of U.S. News and World Report’s Best Hospitals for both adult and pediatric cancer care.

Dana-Farber is dedicated to a unique and equal balance between cancer research and care, translating the results of discovery into new treatments for patients locally and around the world.

ANZUP is the leading cancer-cooperative clinical trials group that brings together all the professional disciplines and groups involved in researching and treating urogenital cancers and conduct high quality clinical research. ANZUP identifies gaps in evidence and areas of clinical need, collaborate with the best clinicians and researchers in GU cancer and communicate frequently and effectively with the broader community along the way. ANZUP receives valuable infrastructure support from the Australian Government through Cancer Australia.

New alliance will focus on the structural visualization of novel druggable...